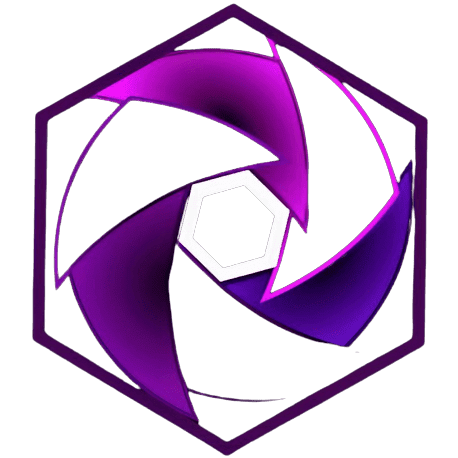 
As detailed by Kosmo Foto, this camera was just one of a number of research and development projects from the 1950s that never left the prototype stage. Leica says in a summary of the listing that the Leica 16 was designed to be ‘a high quality ultra-compact camera for 16mm film.’ Leica goes on to say ‘Numerous prototypes and design studies were produced in 1959 [and] Although the project was at an advanced stage, research on it was halted and development halted once a complete camera had been manufactured.’

The camera is being auctioned off as a lot, which includes ‘an amazing collection of artefacts related to the mystical Leica 16,’ including ‘two dummies (both already equipped with high quality viewfinders), three different forms of chassis, two aluminium bodies, two cover plates, two shutter prototypes, an interesting model of a retractable one Optics including glasses, etc.’

There will also be a large folder included in the lot that will feature ‘three beautiful, hand-drawn large format parchment blueprints, as well as several hand drawings from the early stages of development.’


Leica says it’s expecting the Leica 16 lot to sell for at least €3M ($3M) for its 40th Leitz Photographica Auction.

The one blog you didn’t know you needed… and here’s why you actually do!


Hello, there! And thank you for visiting our new blog!

Here at Potassium Studios, we believe in providing our customers with only the best Photography and Videography services. In order to help even more people, we thought we’d share s…

An email will be sent to the owner